SpellChecker.net company is Gold Level Sponsor of CKSourse (formerly FCKeditor) company. In scope of partnership between these two companies, WSC and SCAYT 2.0 are integrated spell-checkers in the just released CKEditor 3.0. 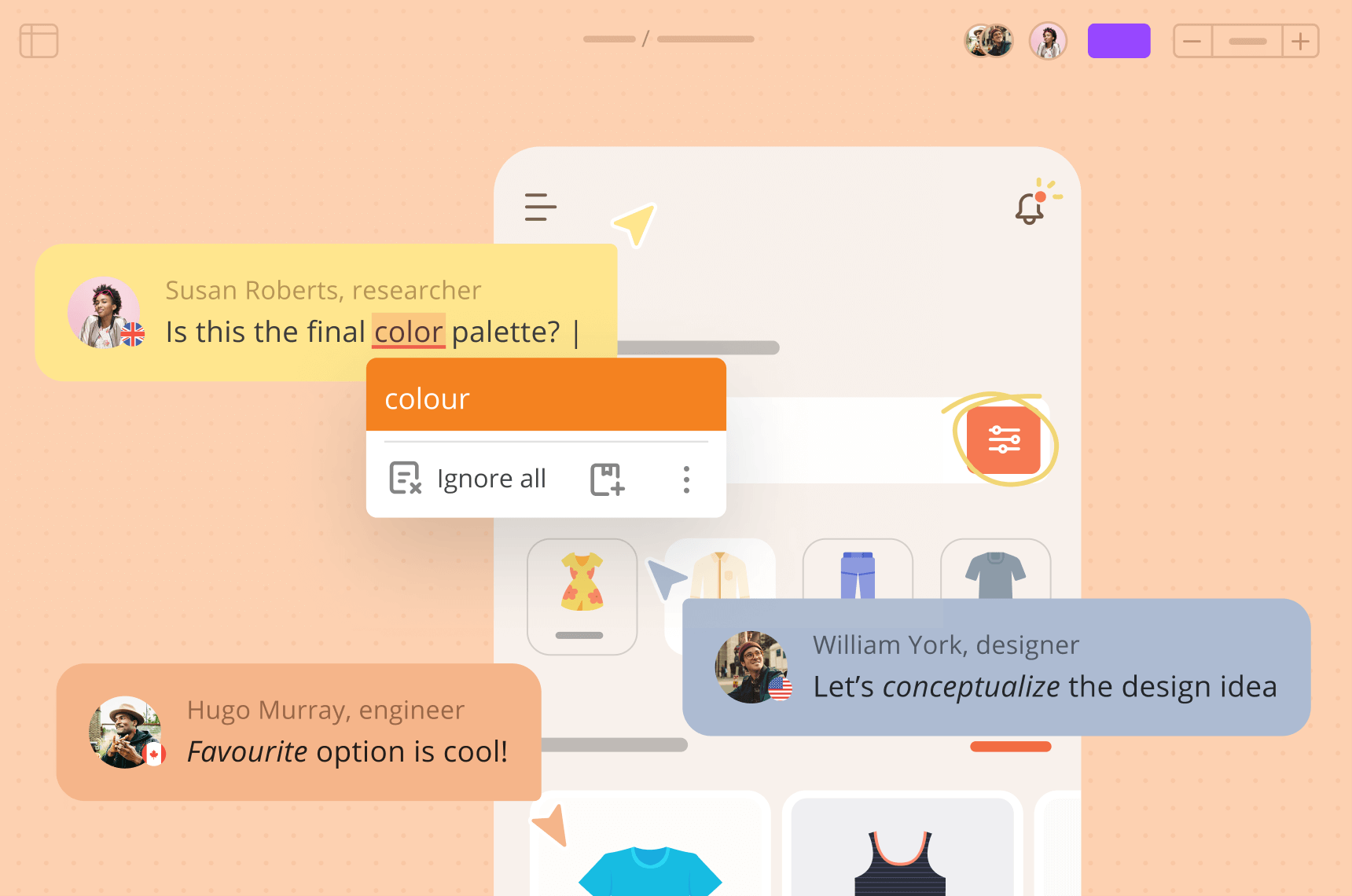